Back to the future! 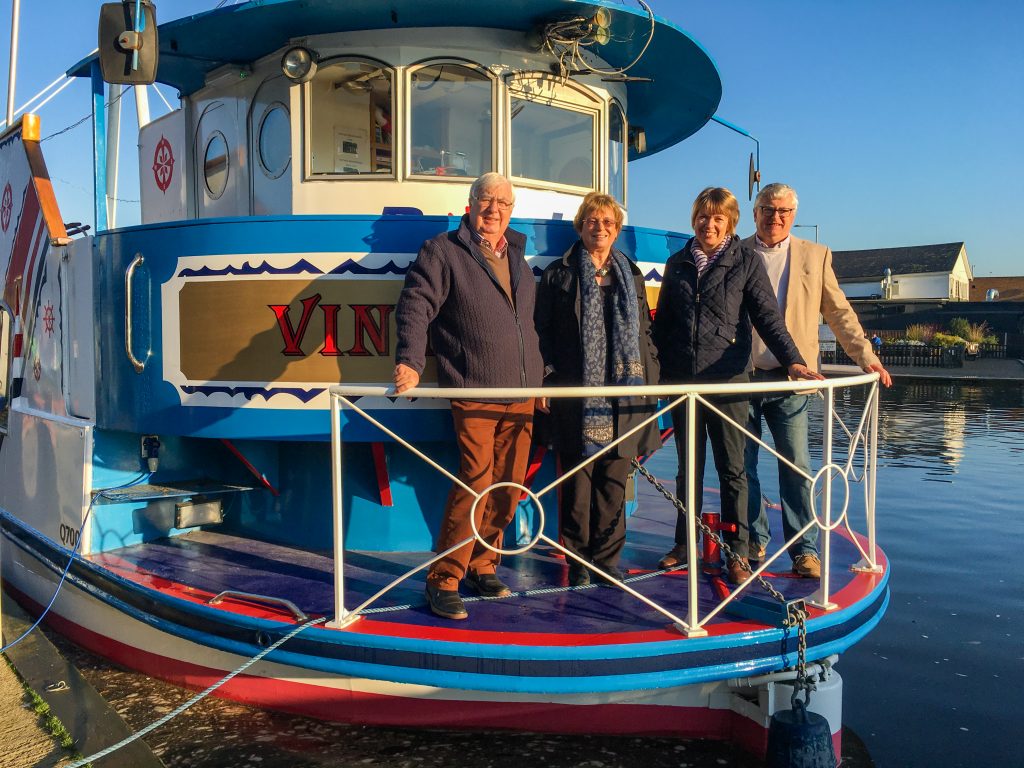 Paul and Barbara Greasley have run the company very successfully over the last 17 seasons, winning many awards on the way – not least being named 2019 Broads Boatyard of the year by Hoseasons just two weeks ago. However, they had been considering options for the future, and following a chance remark in a conversation during the summer, the seeds were sown for the sale of the business back to Len Funnell – from whom they bought it 16 years ago!

Len, 82, was recently named the inaugural winner of Hoseasons’ Outstanding Contribution to UK Tourism Award after 40 years in the industry, but says that he had been at a loose end since selling his last boatyard – Ferry Marina at Horning – a year ago. So, when the opportunity came to buy back his old business, he could not resist the temptation.

He says that he will rely on his daughter, Ruth, and son-in-law James Knight to help run the business. James & Ruth have developed & run Waveney River Centre at Burgh St Peter for the last 16 years, winning numerous awards for sustainable tourism and customer care.

Len and his wife Hazel first acquired Broads Tours almost 40 years ago, along with the Faircraft and Loynes holiday cruiser companies. They spent over 20 years developing and improving every aspect of the businesses, creating one of the premier holiday operations on the Broads, before retiring for the first time in 2003.

Under the ownership of Paul & Barbara, the company has grown, and now operates 60 premier holiday boats for rent on the Norfolk Broads, 49 day boats and day cruisers, 5 passenger trip boats, along with 14 waterside self-catering holiday cottages, from its base at Wroxham Bridge in the heart of the Broads.

Len and his family have been business neighbours of Paul & Barbara since buying the former Windboats factory next door to Broads Tours, where they’ve been working with Wroxham Parish Council to find a way of matching Broads Authority planning policy with the aspirations of local residents over the future of the 1 acre site.

Len Funnell said “I’ve missed Broads Tours, as Hazel and I always loved providing all kinds of experiences on the water, from river trips and educational cruises to days out and holidays afloat. Paul and Barbara have done a fabulous job of taking the business forward into the 21st century, and we’re thrilled to be involved again with this amazing business, its staff and customers.”

Paul and Barbara said “We have enjoyed building on the successful business started by Len and Hazel all those years ago.  With a great team of staff around us we have seen the company almost double its hire fleet operation and have even built an additional passenger trip boat along the way. We have a loyal and enthusiastic customer base and are confident that Len and his family can take the business forward, and we wish them every success for the future.” 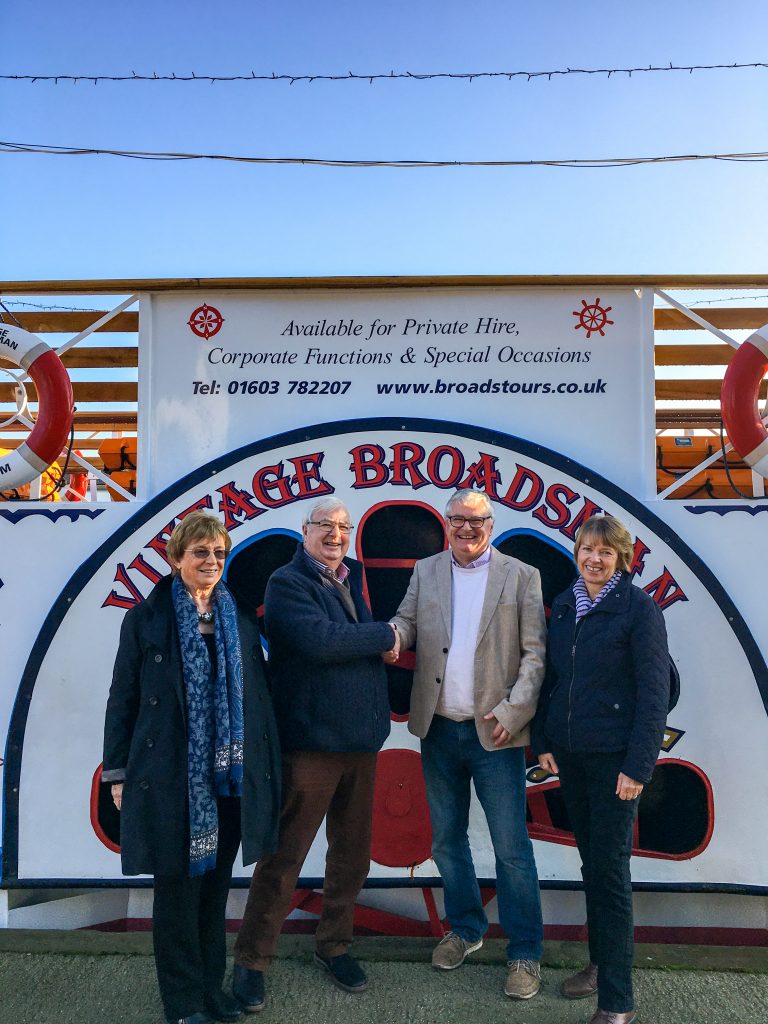